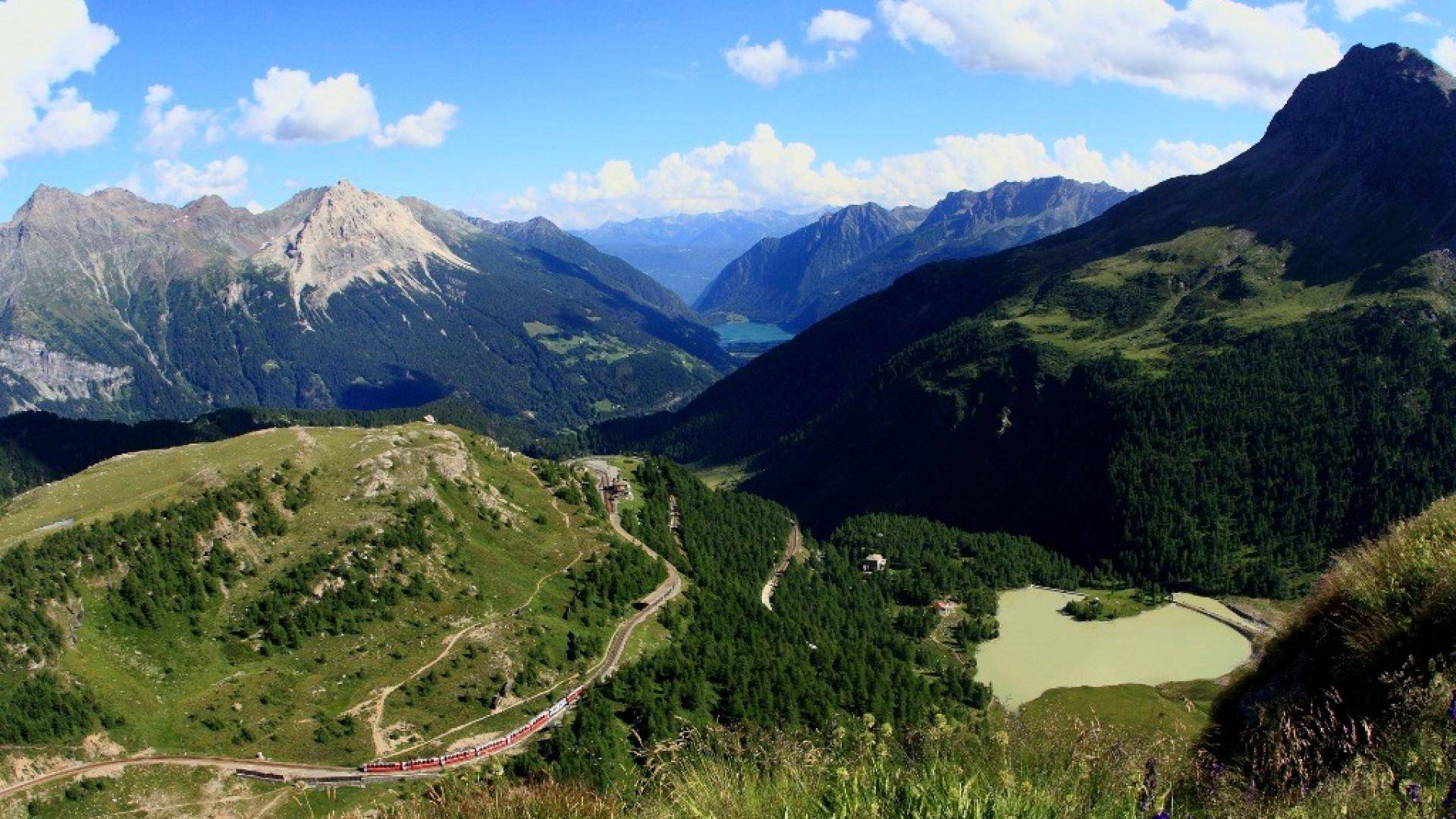 MAN AND NATURE IN PERFECT HARMONY

Valposchiavo is an ensemble of natural wonders and architectural beauties to discover: Poschiavo is the most shining pearl, but all the views are worth seeing; best if on board the Bernina Red train. 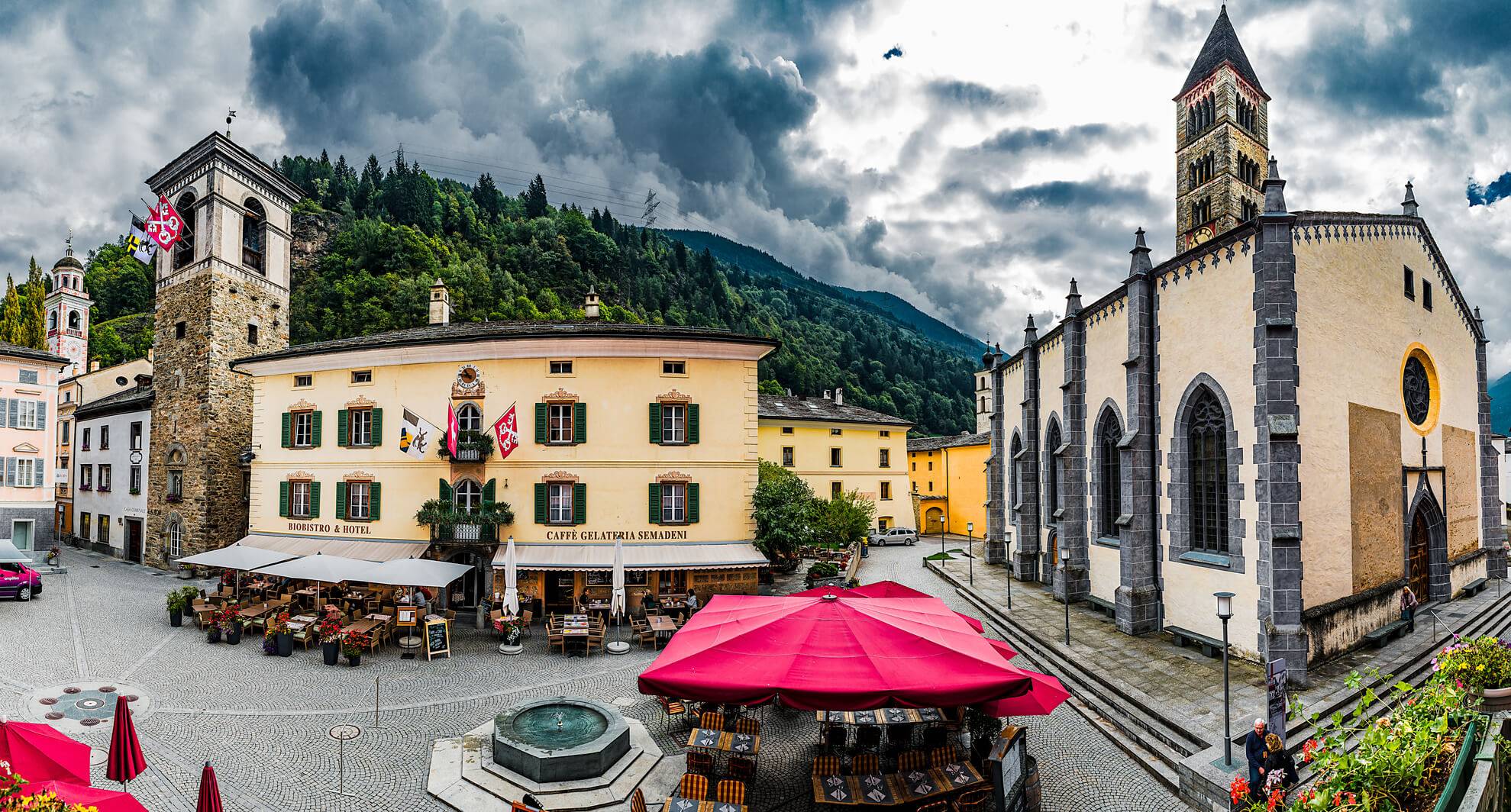 THE THREE TOWERS OF POSCHIAVO

While you are wandering through the tiny streets of Poschiavo, you will be immediately dazzled by the three towers that dominate the village. From the top of its 10 meters height, the Municipal Tower, which encloses the perimeter of City Hall, flies the flags with the coats of arms of the city and Valposchiavo.

The bell tower of the Roman Catholic Church of San Vittore is of Romanesque age, featuring the clocks clearly visible in the centre and a dark stone pyramidal cusp on the summit.

The bell tower of the Reformed Church of the Holy Trinity, dating back to the second half of the 17th century, is of particular artistic beauty.

> Find out more about the city of Poschiavo 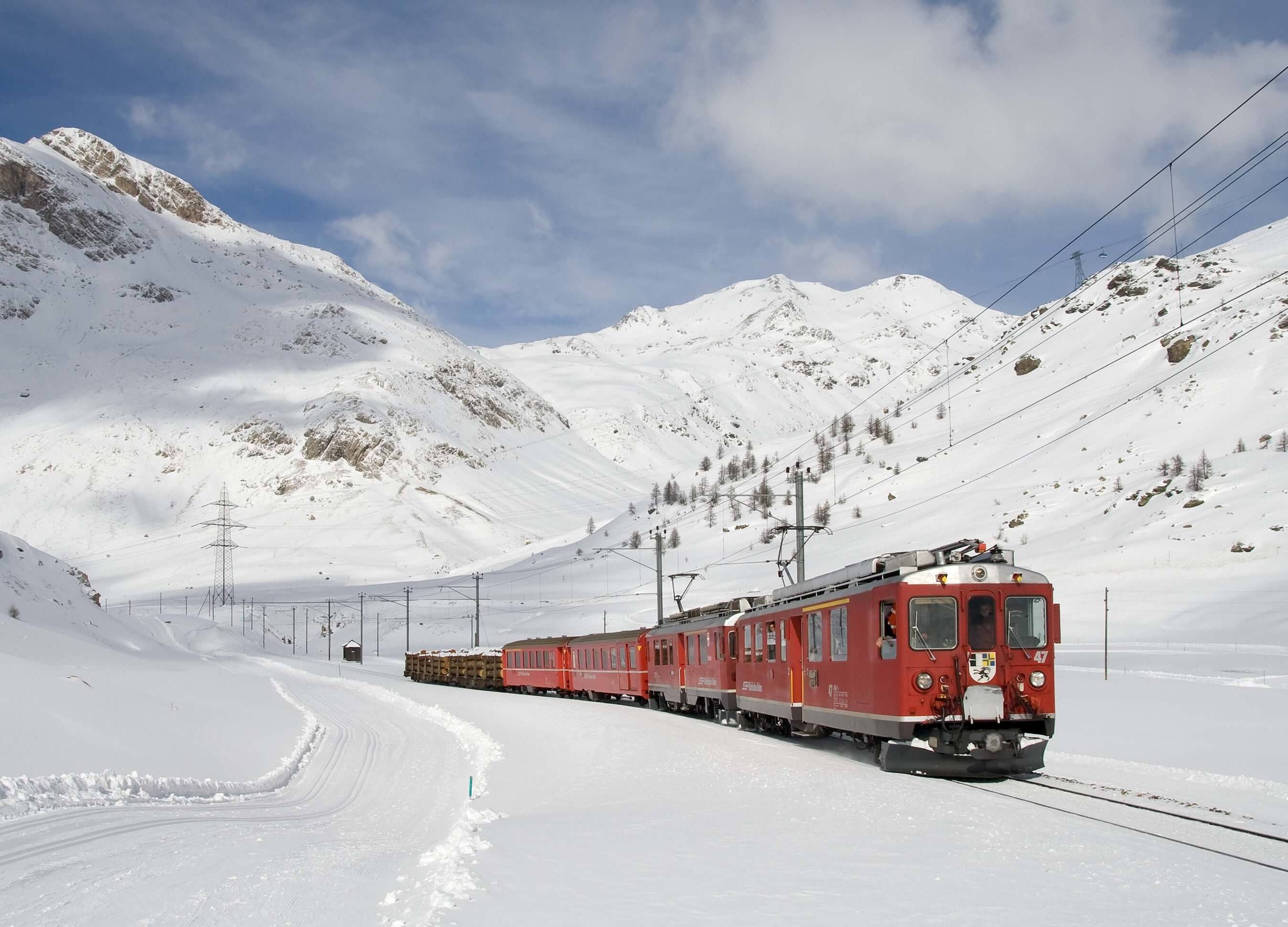 Every year, thousands of tourists depart from Tirano station in Valtellina and get on board the red carriages of the Bernina Express; a one-of-a-kind railway designed and built in 1910 and capable of reaching 2,253 meters in height at its highest peak, the Bernina Hospice, topping slopes up to 70‰.

During the enchanting journey that leads to St. Moritz, the views that can be seen outside the window or in the open panoramic carriages changes continuously, endowing spectacular naturalistic glimpses and exceptional passages, such as the Brusio helical viaduct, the view over the Lake of Poschiavo or the crossing of the snow walls of the Bernina glacier. 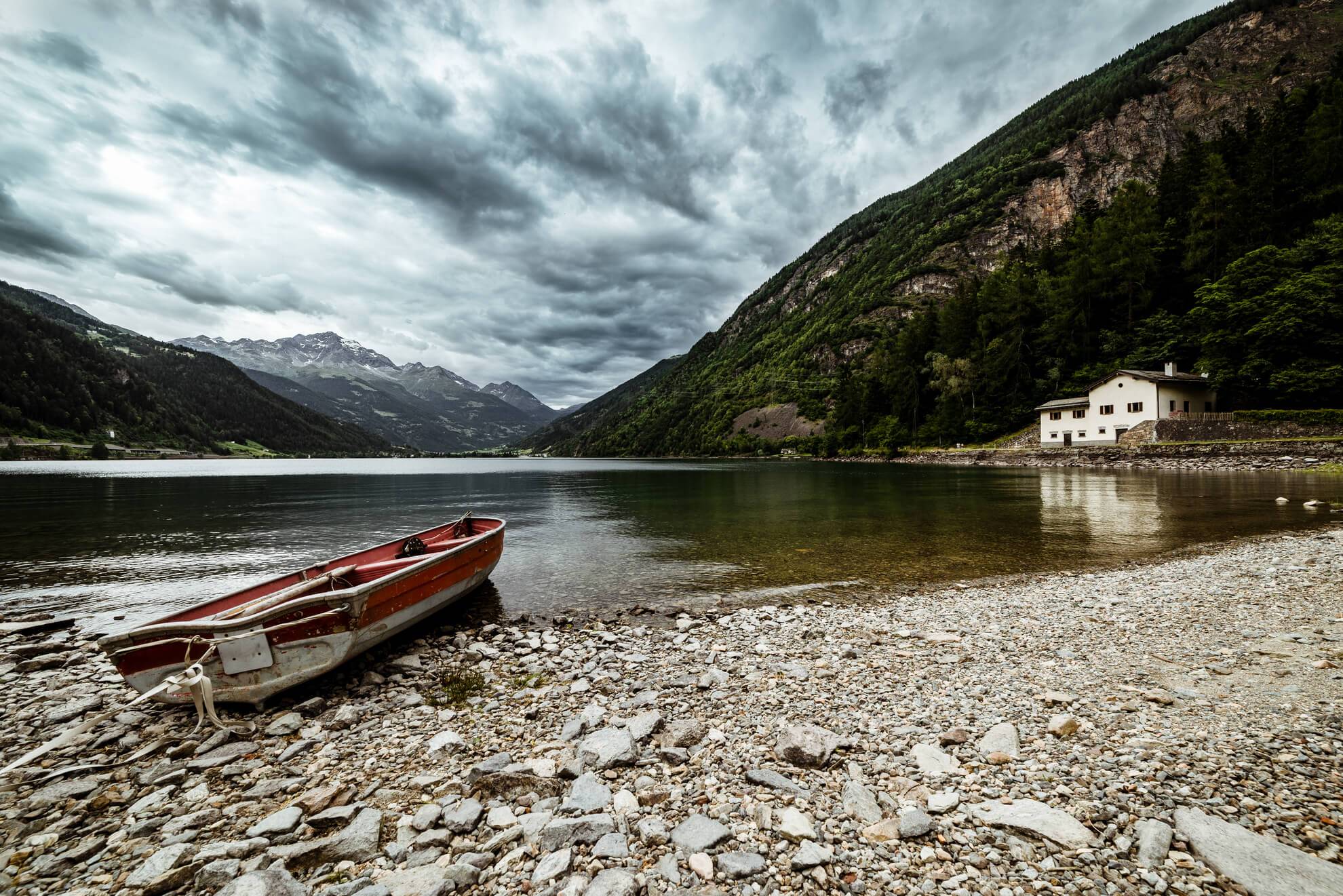 THE LAKE OF POSCHIAVO

The natural basin known as the Lake of Poschiavo is the most important lake of the entire valley, with its 2 sq. km of surface and about 120 million cubic metres of water. The shores of this basin allow relaxing in the open air and to do sports: a comfortable trail, also suitable for mountain bikes, runs through the entire perimeter and allows making a hiking ring around the lake embellished with breath-taking landscapes full of picnic areas.

Furthermore, Lake Poschiavo has the largest boat in the Canton of Grigioni: the Sassalbo, which will turn 100 years old in 2019.

> Find out about the Sassalbo Boat schedules

Do this trail on foot, following a path that will lead you into a beautiful forest that climbs up to the highest and most scenic peaks.
Discover it by bike, up and down for km of slopes immersed in nature, ideal for mountain bike enthusiasts.
Explore it on your motorbike, crossing alpine passes and landscapes where nature’s beauty is dominant.
Climb it on board the UNESCO-listed Red Train until you reach the 2,253 meters height of the Bernina Hospice, admiring sensational panoramas.

By any means, visit Valposchiavo.